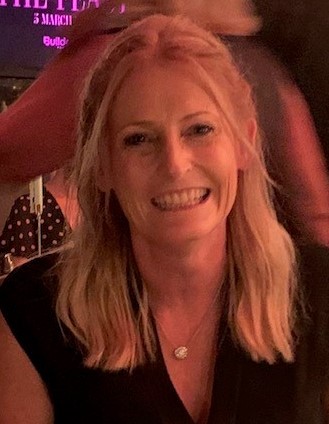 Karen is currently the President of the Old Barker Rugby Club. She has had an extensive career in leadership roles, is a successful businesswoman and serves as a Non-Executive Director on the boards of a few publicly listed Australian companies. Karen is also a CPA and Fellow of the Australian Institute of Company Directors.

Karen is passionate about customer outcomes, financial management and is well-versed in operating in a rapidly changing regulatory environment. She is often the Chair of Audit and Risk committees and Investment committees. Karen's experience has been in a range of industries including financial services, health and infrastructure, resources and property. She also supports Chief Executive Women, a bespoke leadership program developed to inspire and equip women to fulfil their leadership potential. 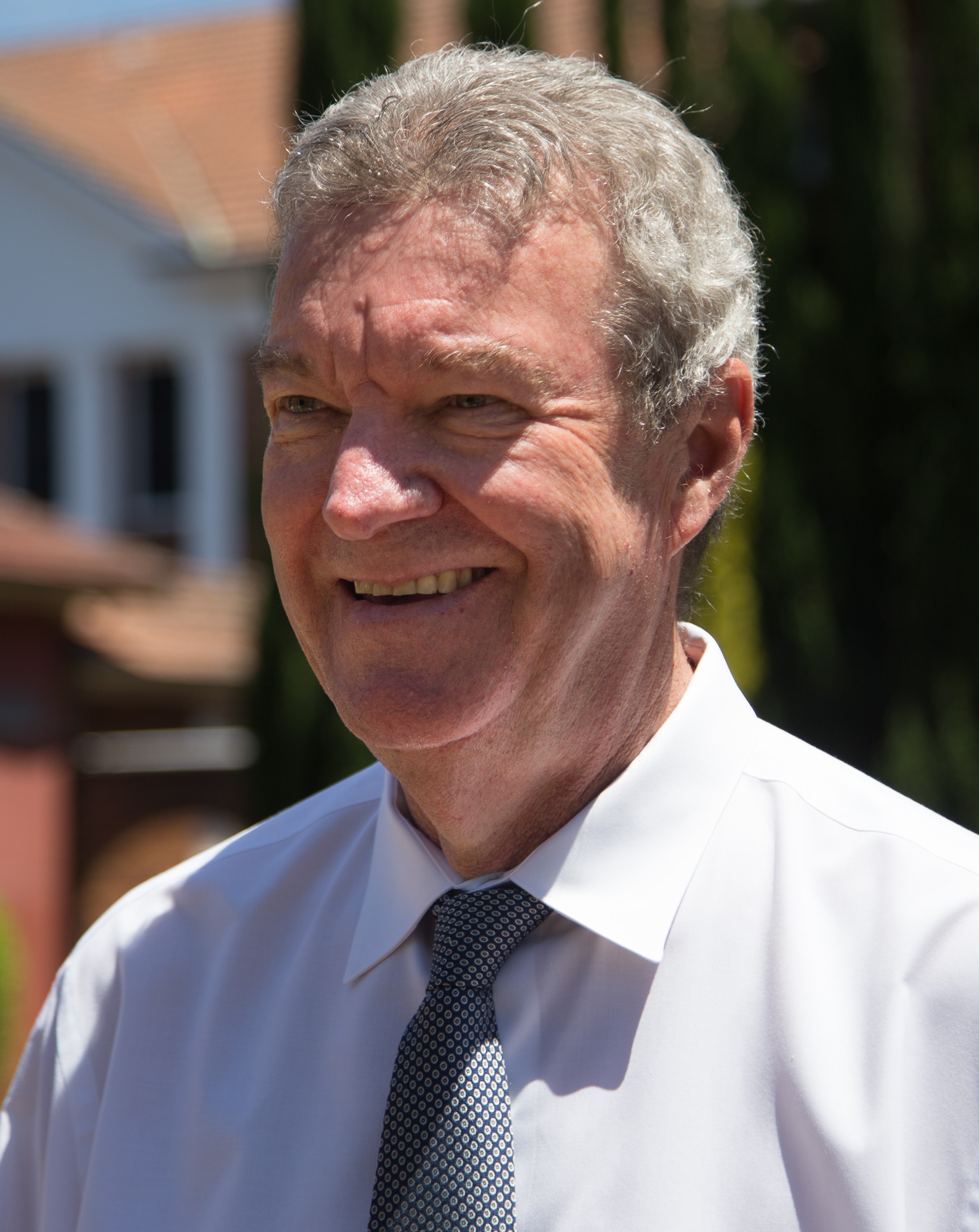 The Honourable Terry Buddin SC served as Justice of the Supreme Court of NSW from 2002 to 2012, where he was considered one of the leading criminal lawyers on the court at that time.  He started his professional career as an academic, followed by periods as a policy advisor, as a private practitioner both as a solicitor and a barrister, and the holder of various public statutory officer positions in the criminal justice system.

He has now returned to being a University teacher and holds the position of Professor of Law at the University of Wollongong. He is the Director of the LLM program in Criminal Practice, a program that helps students, mostly in the early stages of their careers, develop into accomplished court-room advocates.

Steven is the Australian Ambassador to the Philippines. He was made an Officer of the Order of Australia (AO) in 2009 for "his service to Australia's international interests through a significant and sustained contribution". This is an acknowledgement of his now 38-year career of public service in the foreign affairs portfolio.

As an Ambassador, Steven's principal role is to represent and promote Australia's relationship with the Philippines with a particular focus on articulating international policies and promoting Australian trade and business activity.

Alex is a Senior Immunologist at the University of Oxford who usually works developing vaccines against malaria but since April this year has been working as part of the team developing a COVID vaccine.

Alex has always been interested in vaccine development as it has the power to transform and save lives.  Working in this area she knew an outbreak of an unknown disease could occur but hoped that would never happen. Alex has found the speed of the SARS-CoV2 spread across the world terrifying but she has been excited by the new data and information being shared daily which has assisted those working to develop a vaccine.  The challenge has been staying on top of all the information whilst also working long hours to develop the vaccine.

Rosemary is a professional musician playing the viola as a permanent member of the Sydney Symphony Orchestra (SSO) and enjoys the opportunity to perform locally and around the world. Earlier in her career Rosemary toured regularly with the Academy of St Martin in the Fields, a British chamber orchestra. In 2017 Rosemary represented the SSO joining the New York Philharmonic and more recently has taken part in seasons with the Australian World Orchestra. Rosemary is also the President of the Sydney Symphony Orchestra Musicians' Association representing her colleagues regarding future programming and rehearsal schedules, chairing auditions and attending to the wellbeing of musicians.

Rosemary enjoys performing Baroque and Classical series in groups of up to 30 musicians but notes there is something very special about being one of a group of 100 musicians sharing the stage and feeling the full force and power of a large symphony orchestra. 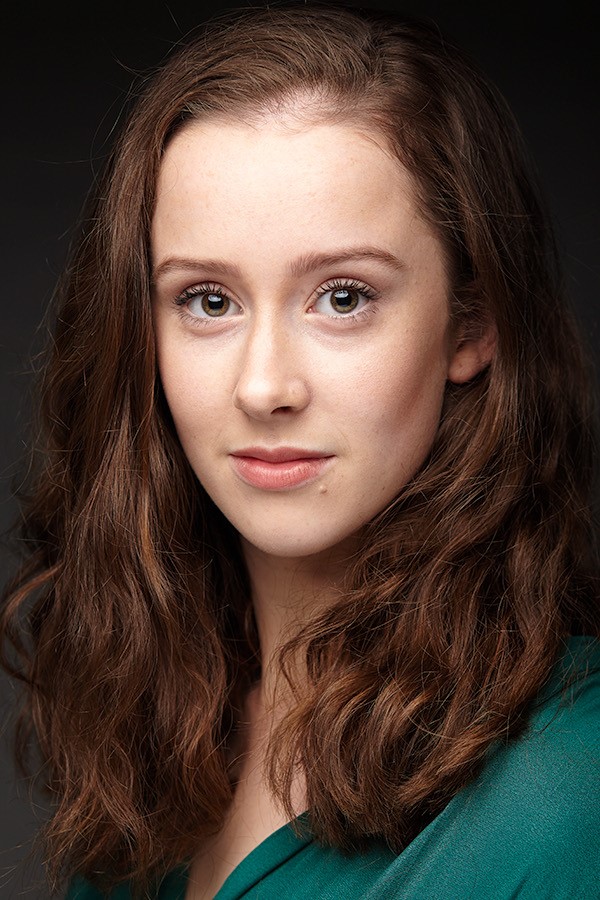 Caitlin received a scholarship for professional career development in New York and London and is now studying at the Victorian College of the Arts (University of Melbourne). She continues to excel recently receiving two Music Theatre Scholarships, the Grace Marion Wilson Trust Scholarship and the Cassidy Bequest Scholarship.

When she has graduated Caitlin plans on auditioning for as many musicals as possible whilst continuing open dance classes, singing and acting lessons where she can. Caitlin has aspirations to one day be a leading lady on Broadway but would be fulfilled working with any good material, no matter how big or how small the production is. The goal is to work as much as possible!

Sergio is studying for his Masters of Music in Performance at the Royal College of Music (RCM) in London where he aims to solidify and perfect his technique in solo performance as a violist. He has enjoyed many performing opportunities including the Sydney and Australian Youth Orchestras participating in International Tours and also Fellowships with the Melbourne and Adelaide Symphony Orchestras. Sergio has performed with multiple orchestras in countries including Austria, Czech Republic, Germany, Italy, Poland and The Netherlands. He also enjoyed his debut performance with the Australian World Orchestra as a pre-professional musician and hopes to play with them again as a fully-fledged professional violist in the near-future.