Athletes of the Heart (The Act of Acting)

French dramatist Antonin Artuad once stated, “The actor is an athlete of the heart”. In a time like now, where people are burdened both by stress and boredom, their hearts yearn for entertainment, a temporary distraction, a momentary bliss.

Actors help provide that fleeting joy through their transient performances. My film explores actors’ warming up processes that evoke the constant training of athletes and their performances which emulate the simultaneous intensity and enjoyment of a sports match. Through a three-act structure I documented the demanding journey actors undergo in preparation for a performance, exploring the different techniques and processes of warming up and the eventual outcome of performing on a stage. The actors in my film convey not only the discipline and stress of actors but the joy they too feel from sharing their talent. 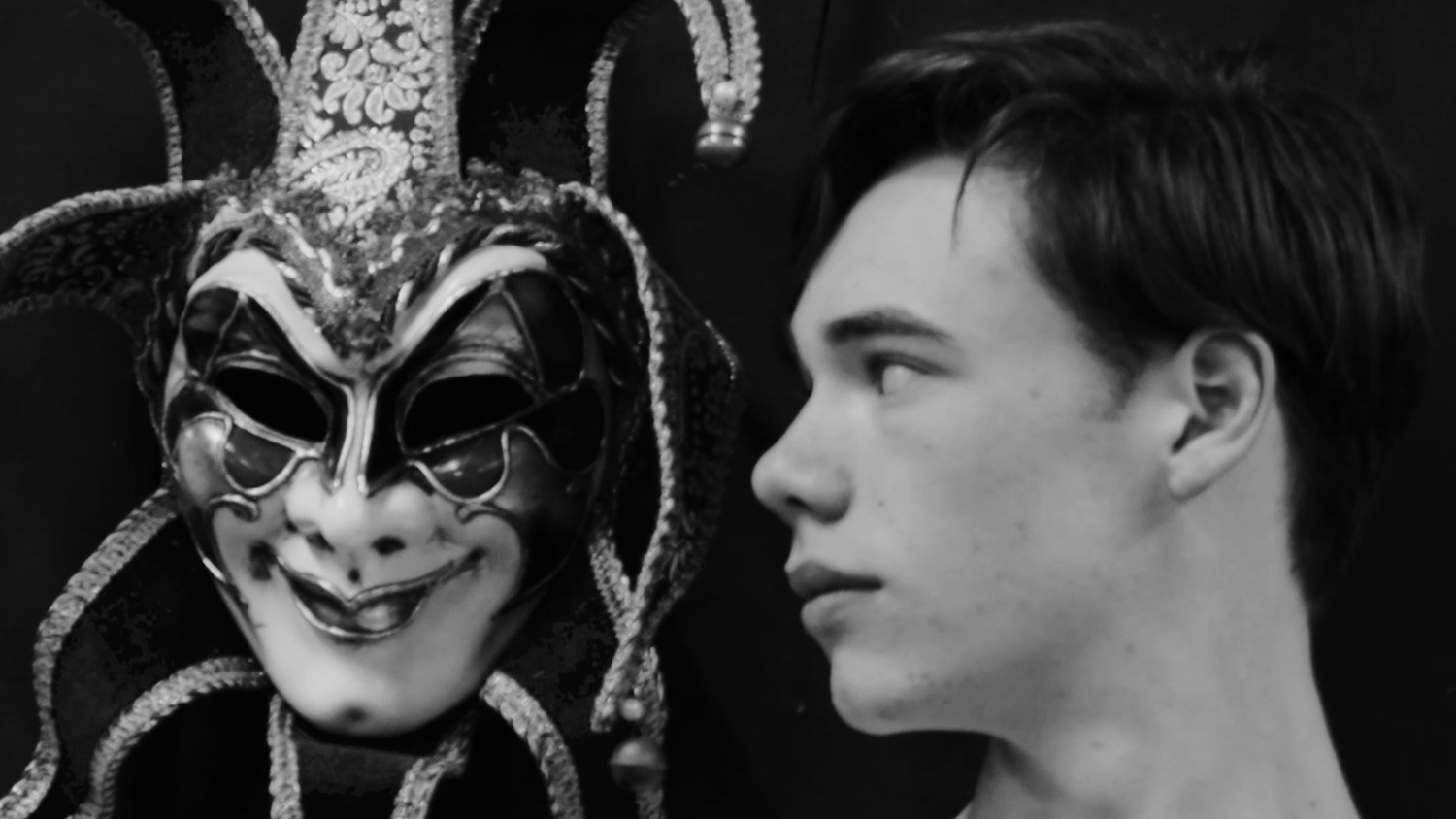 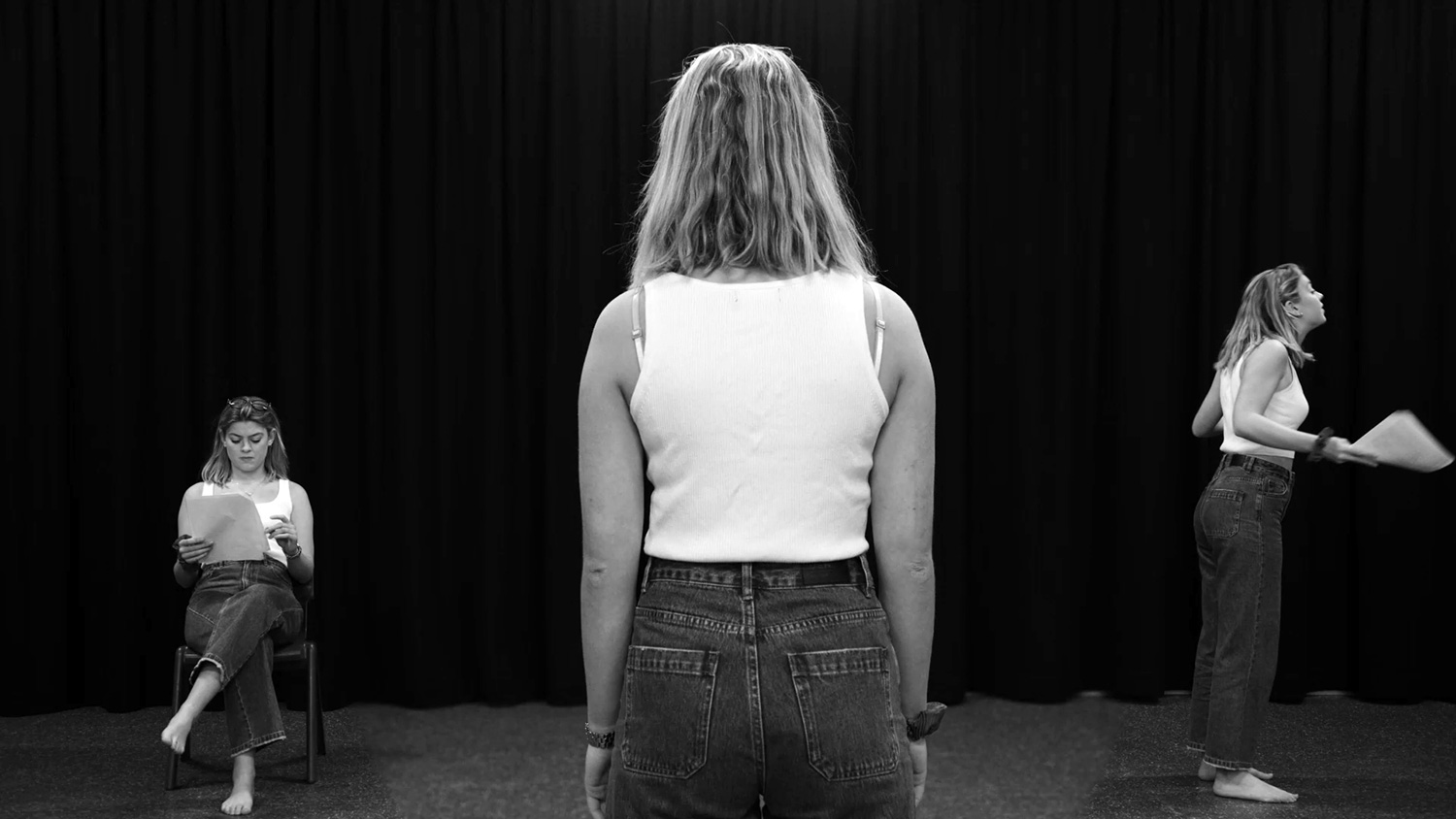 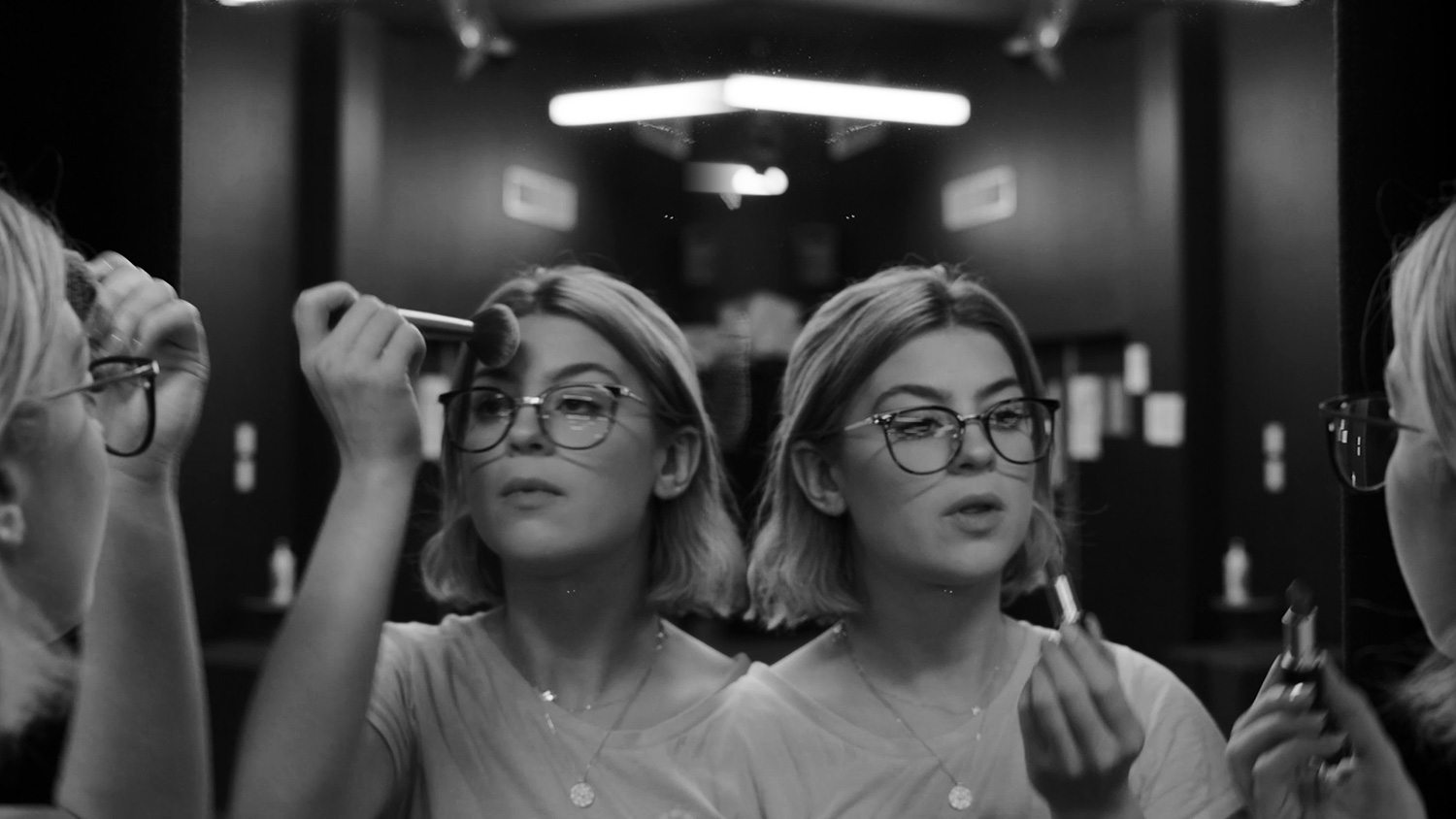 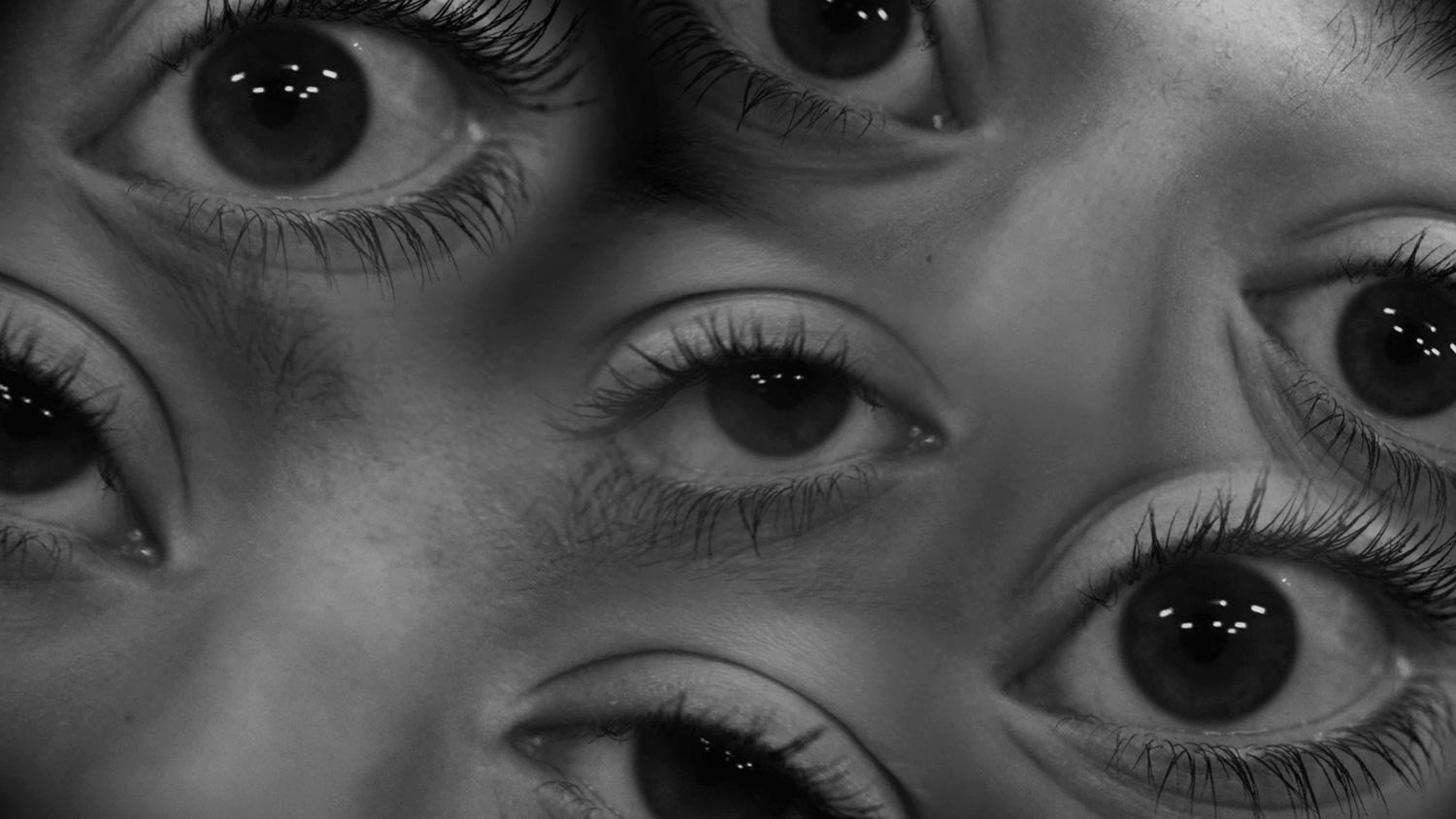 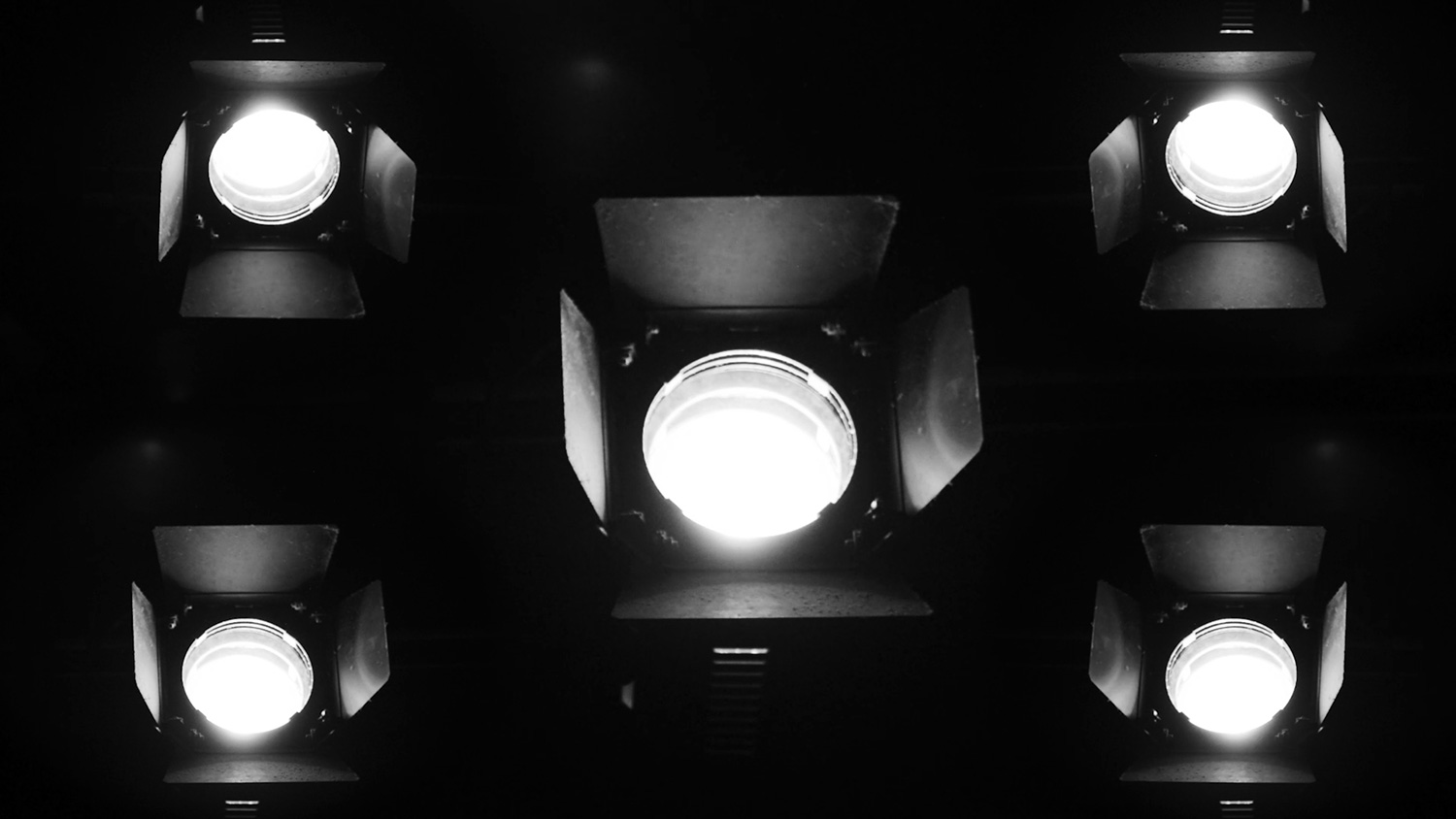