Anaphylaxis is a common condition amongst our youth.

The need for a quick response to an allergic medical event led to the development of the ‘Epipen’, which enables the injection of epinephrine (adrenalin). This product was launched in 1983 and has dominated the market since.

It is bulky and highly visible, creating a stigma for many of those who need to constantly carry it as a safeguard; particularly teenagers. Will has developed a more palatable and functional epinephrine device. His solution addresses issues of user interface, scale, aesthetics, versatility and sustainability. 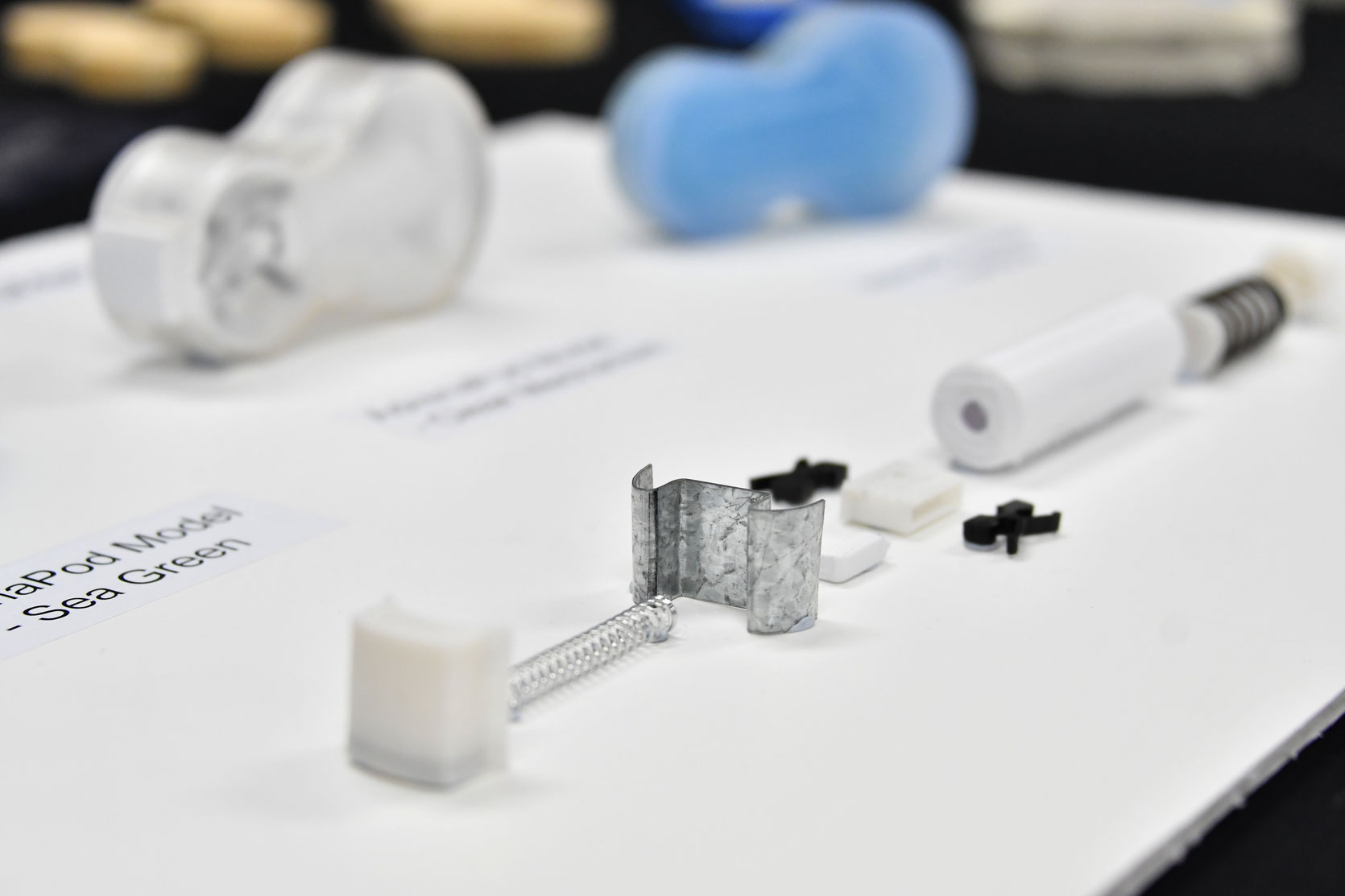 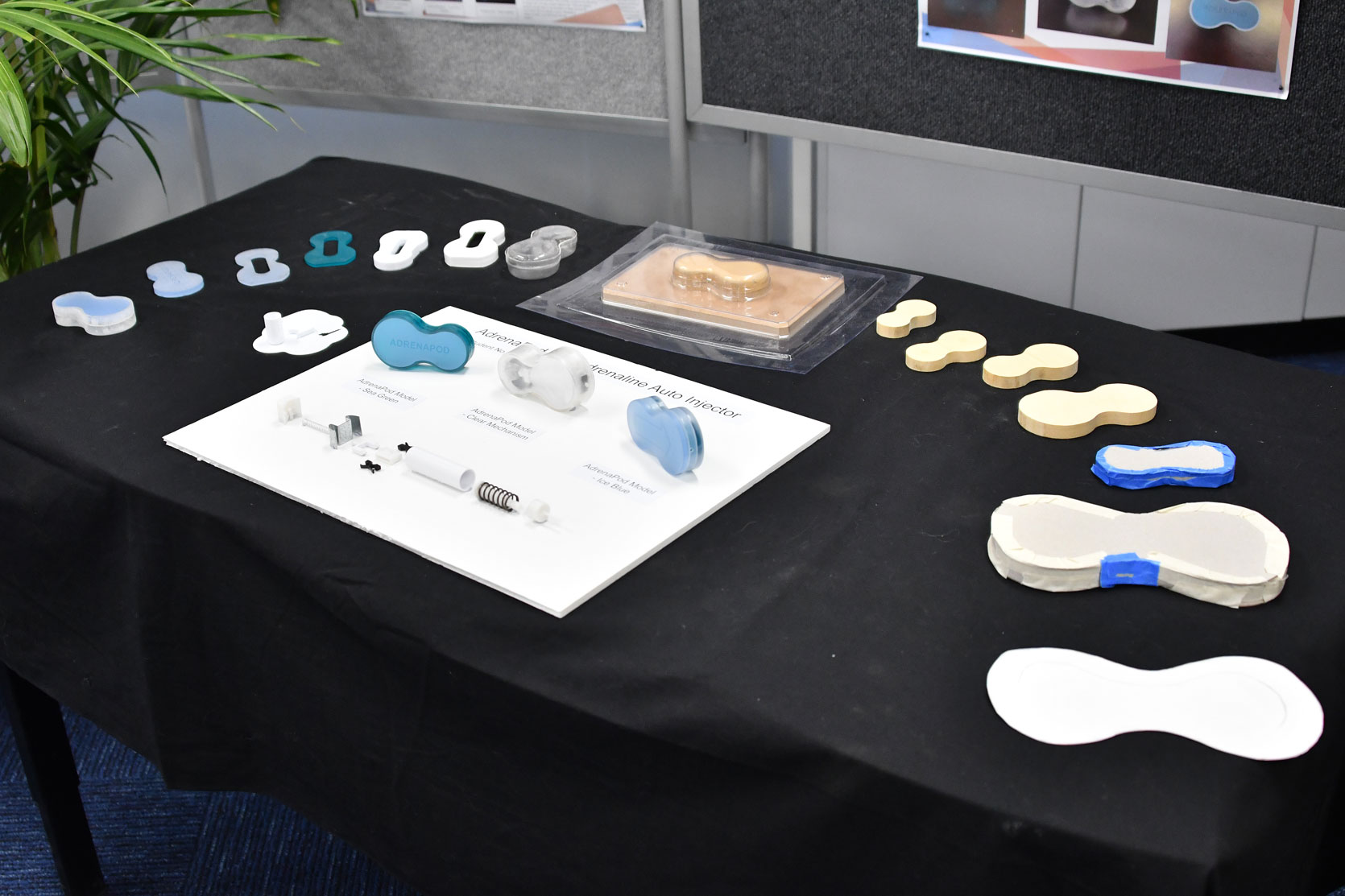 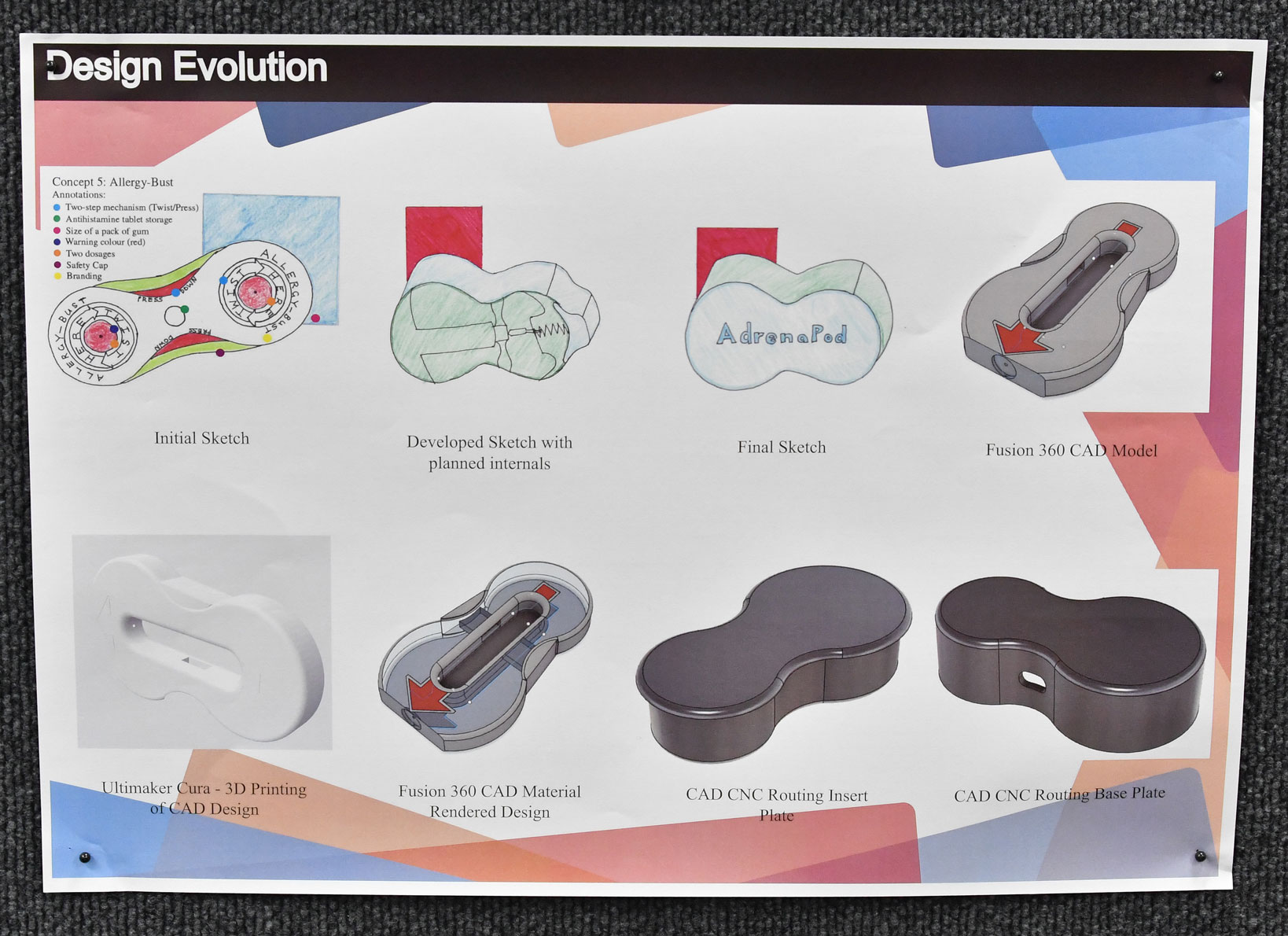 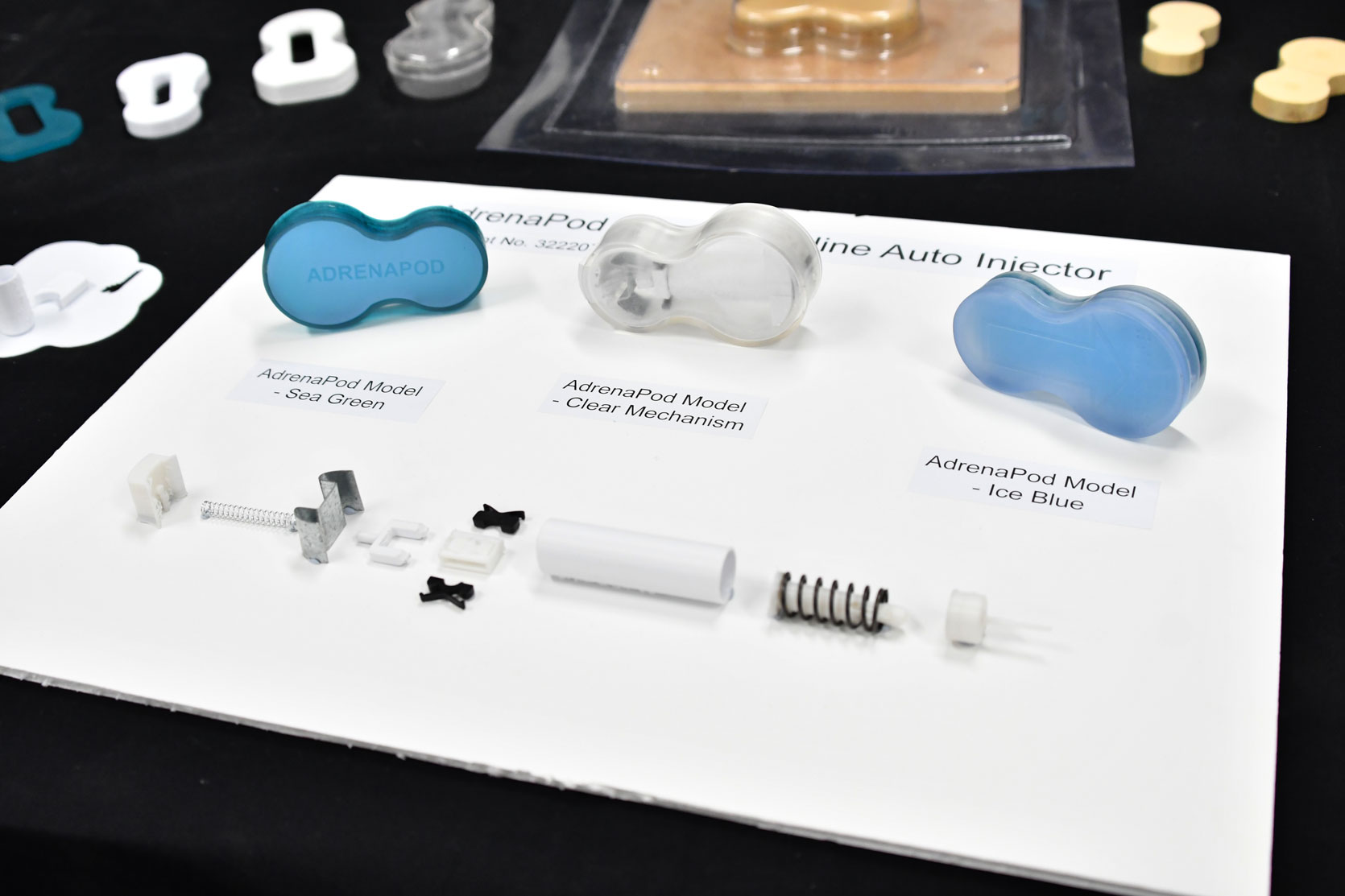 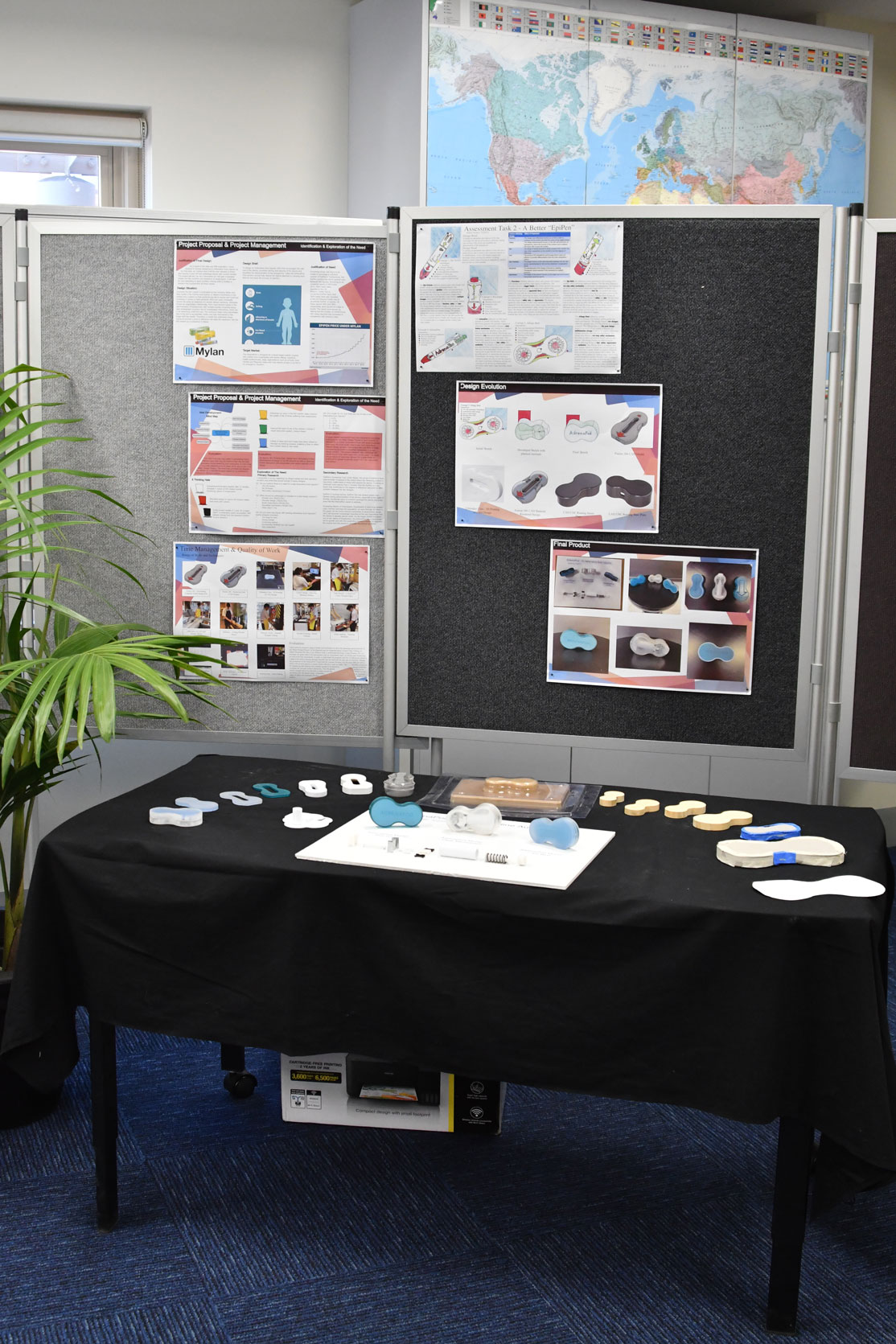 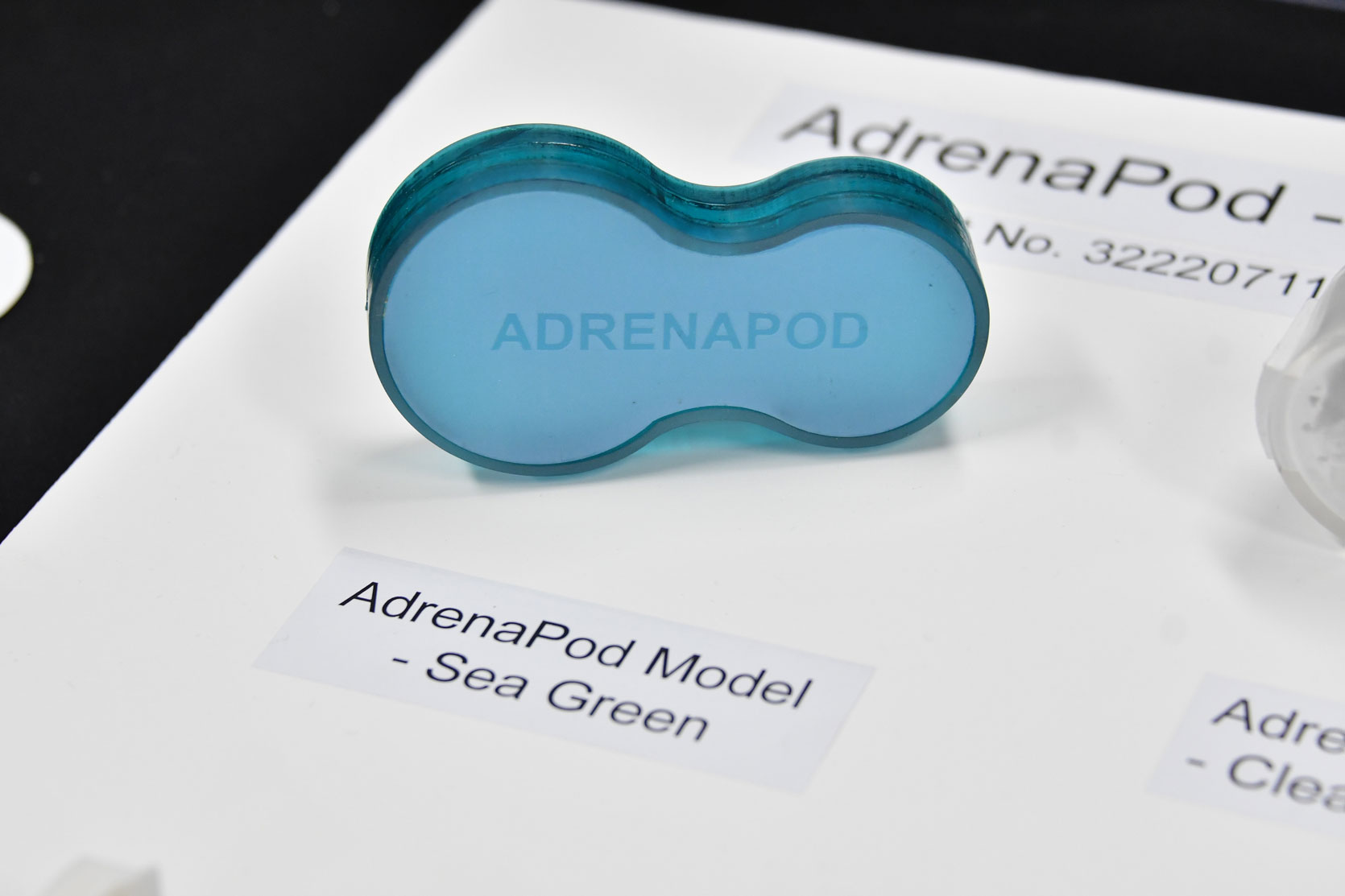